Why you should start vaping this Stoptober 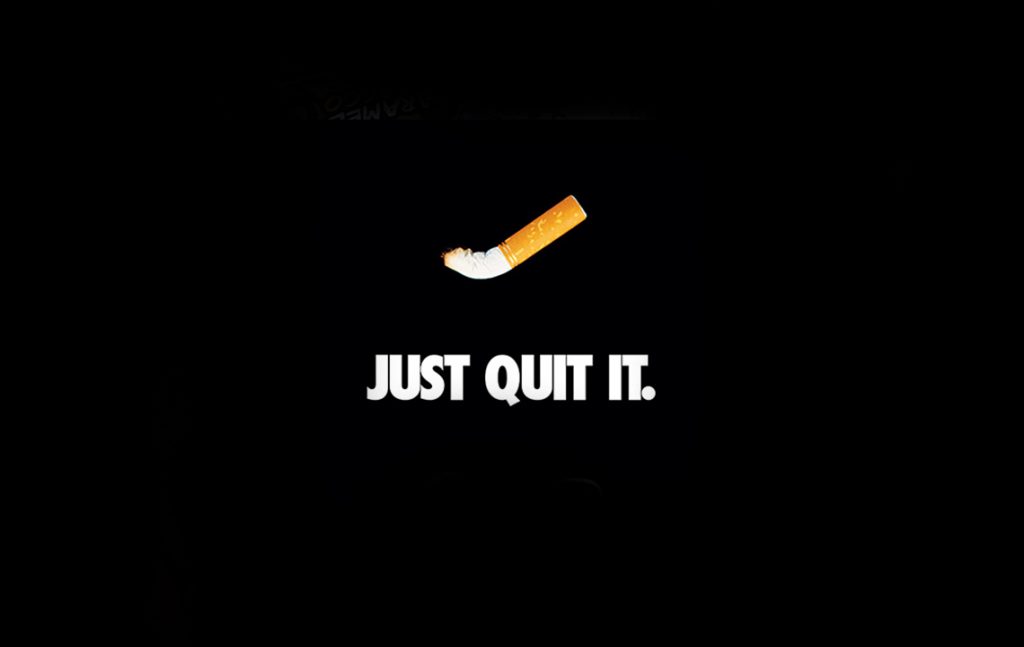 Why you should start vaping this Stoptober

When Stoptober endorsed vaping in 2017, it represented a huge cultural shift on the topic.

Until then, this ambiguous new trend, whose products came with one of those hideous, compulsory “WARNING” labels, had been subjected to mass social misapprehension, thanks, in no small part, to a hasty media and government seemingly repulsed by anything new.

Then gradually it became clear that this device was not nearly as sinister as our reactionary media insisted on telling us it was. The NHS, for example, in 2017 ran an online article on vaping’s potential health benefits. Of the 2.9 million adults in Great Britain who currently use e-cigarettes, it told us, 1.5 million of these stopped smoking traditional cigarettes for good.

Such a stat might appear staggering, indeed even embellished, on first reading, but a closer inspection illustrates exactly why vaping achieves such beaming results.

E-liquids are made up of traces of nicotine (hence the vulgar warning sign depicted on the packaging). These traces are small enough to bypass the health risks associated with excessive nicotine intake but large enough still to satisfy one’s cravings.

It thus works as a process of gradual reduction. Over time the smoker becomes less reliant on nicotine and is able to completely swap traditional cigarettes for their electronic counterparts.

An e-cigarette allows users to inhale nicotine in a vapour rather than smoke, which has obvious health advantages. Because e-cigs don’t burn tobacco, they don’t produce tar or carbon monoxide, two of the most harmful elements in tobacco smoke.

There has always been lots of curiosity about the long-term health repercussions of vaping, but a study conducted by ITV in 2017 – described as a “landmark” by the NHS – made it clear that long-term vaping is “far safer than smoking.”

Amongst a multitude of sanguine findings, the investigation elucidated perhaps the most reassuring result of all; significantly lower levels of cancer-causing chemicals were found in samples from former smokers using e-cigarettes compared with current smokers. Essentially, this means that vapers are less exposed to cancerous toxins than tobacco smokers, and are therefore less likely to contract cancer.

Furthermore, vaping is a much cheaper alternative. ASH (Action on Smoking and Health) estimates that twenty-a-day smokers typically spend around £250 a month on cigarettes, whilst vapers rack up a bill of anywhere between £30-60 over the same period of time.

Smokers cannot be expected to abandon their nicotine cravings overnight, but vaping offers a proven solution to a vice which kills more than 120,000 people per year in the UK alone.

And there is, of course, no apter a reason to switch than in the name of Stoptober 2018.