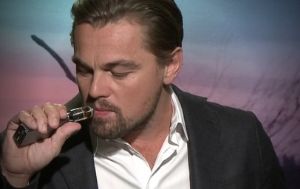 If Leonardo DiCaprio is doing it, then you totally should.

Here is a list of celebrities who have been spotted vaping, many whom are ex-cigarette smokers! 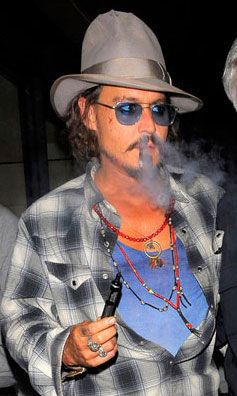 Mr Depp was known for being a big cigarette smoker until he made the switch to vaping.

He actually vaped on the big screen in the 2010 film ‘The Tourist’!

I wonder if that kicked off his love of vaping… 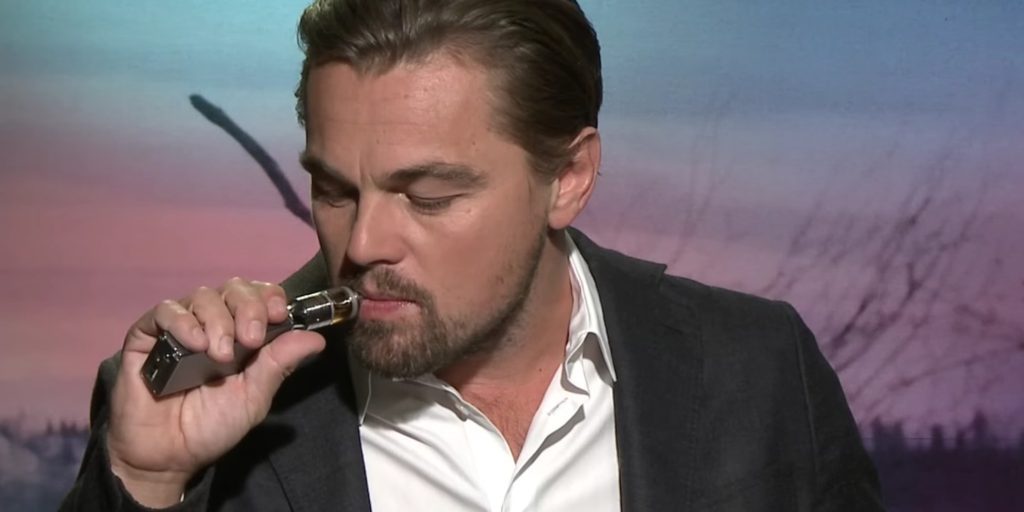 We’ve seen Leo doing heavy drugs in film plots, smoking cigarettes, cigars and even eating spaghetti like an absolute animal (which we love).

We love him even more now that we know he’s a vaper. 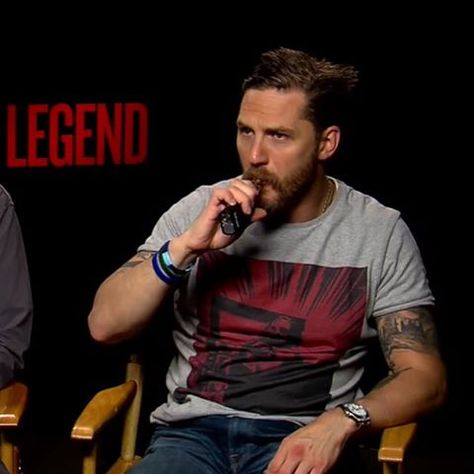 Are the ladies still going to love this British hunk if they see him vaping? 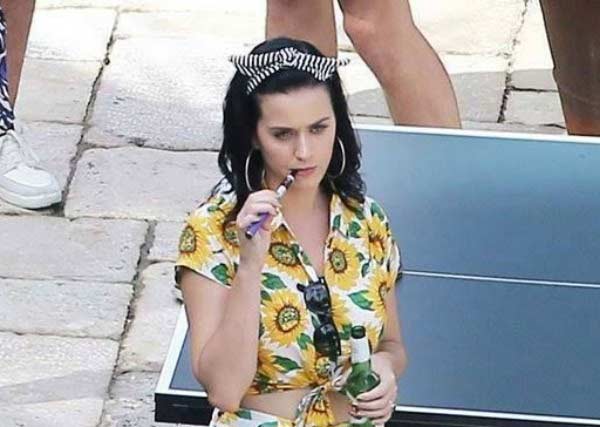 I Kissed A Cloud and I Liked It…

It doesn’t matter who you are, where you’re from, chances are you’ve heard one of her songs.

We’ve never seen Katy smoking cigarettes but let’s be honest, she probably did.

She’s just the type of girl who wants to appear classy which is why she vapes, obviously! 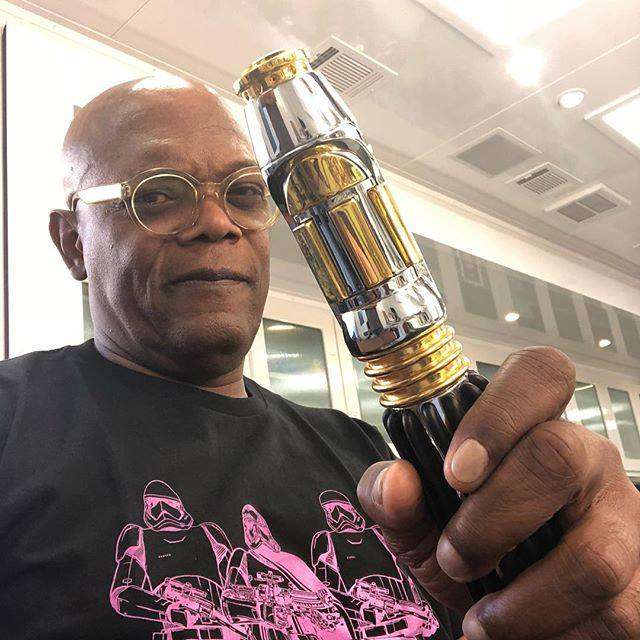 Vapes on a Plane!

(We do not advise vaping on an aircraft).

Check out this picture of Samuel L Jackson with what appears to be a GIANT vape? He looks like he’s holding C3PO…

I mean he is Samuel L Jackson so he probably requested it to be built for him.

Can you get any cooler? 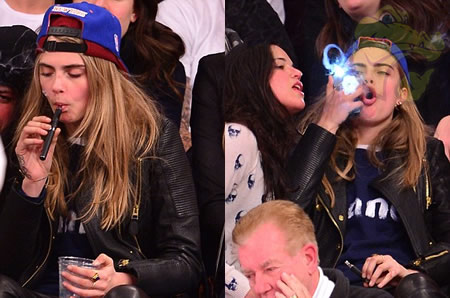 If you thought Starter Kits were uncool, Cara will prove you wrong!

Here she’s pictured creating some small clouds of smoke to prove that we don’t all have to crank it up to the max to be respected in the Vape Nation!

And you can still get the ladies, by the looks of it! 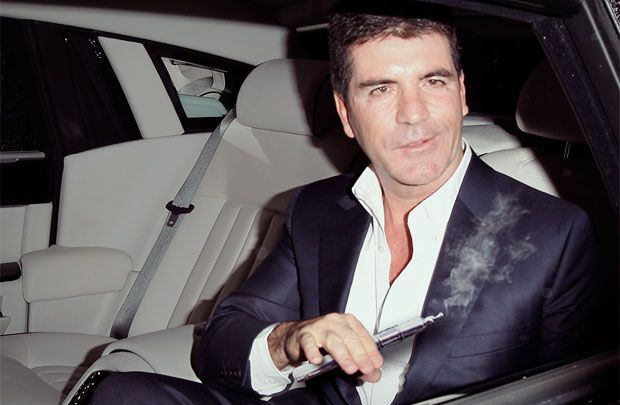 Here he is, pictured with a more advanced starter kit than the lovely Cara, enjoying a vape in the back seat of his private ride. 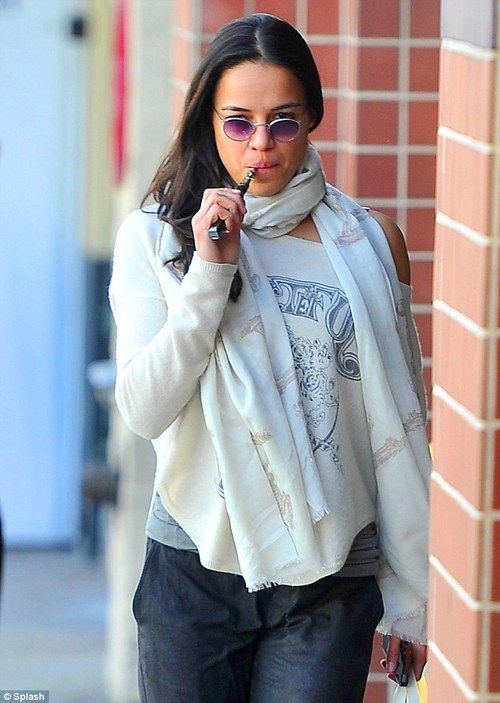 Yet again, another celeb pictured with a Starter Kit!

I suppose bigger tanks are just too much of a hassle to carry around when you’re constantly travelling, being famous. 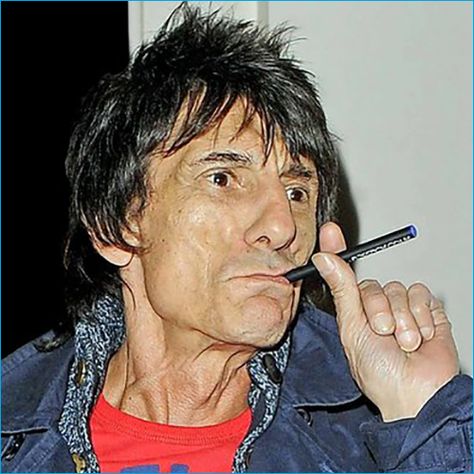 Sympathy for the Vapers

Famous Rolling Stones guitarist Ronnie Wood was known to be an avid smoker, seen with cigarettes in his mouth since the 60s at the peak of his career.

He’s now chosen to get with the times and has chosen a Starter Kit which looks to have helped him pack in the tobacco habit!

Good for you Ronnie! 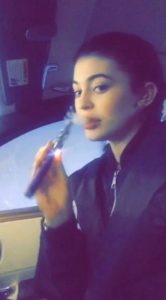 Finally, she’s not promoting diet pills for once…

Kylie Jenner, influencer associated with the controversial Kardashian family is pictured here using a Starter Kit in her car. 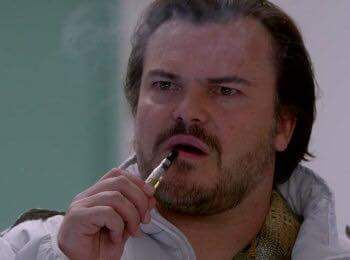 What is with all these Starter Kits? 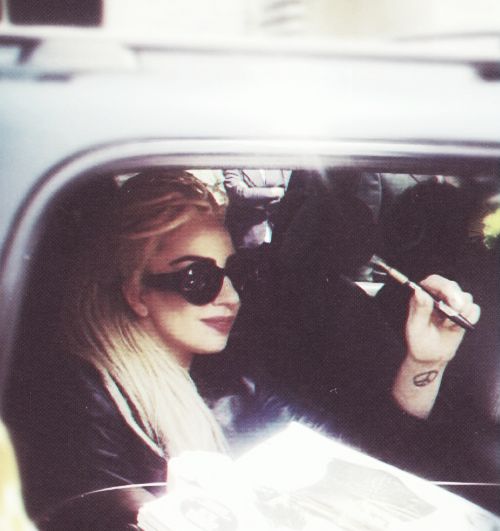 One of our Queen’s of Modern Pop Music, the beautiful and talented Lady Gaga is photographed here with a Starter Kit.

Lady Gaga has been seen smoking cigarettes in the past, even in her Netflix documentary ‘Five Foot Two’.

We’re glad to see that she’s moved onto the healthier alternative of vaping. 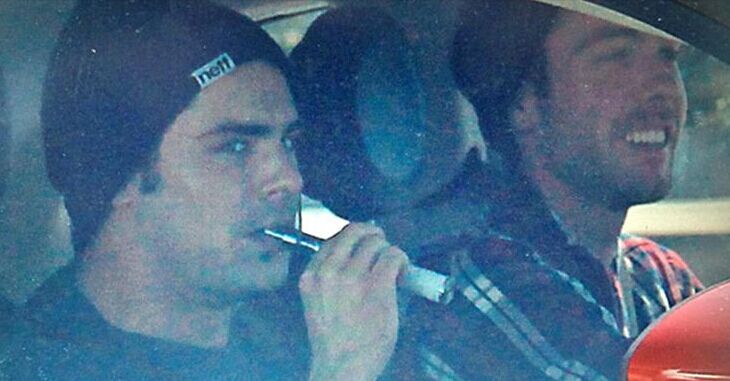 Hollywood Actor Zac Efron is pictured here vaping in the passenger side of his ride, though it is unclear to tell whether this is a Starter Kit or a more advanced vape…

Let us know what you think in the comments!

Also what flavour juice do we think Zac has chosen?

Yep, this is a Vape pen… Though we’re not sure what he’s vaping on exactly…

Click here to read more from our Doozy Blog !

How to Calculate Nicotine Strength & How E-Liquids Are Made!