5 Things Worse to Do Than Vape 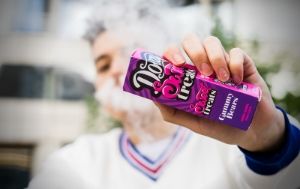 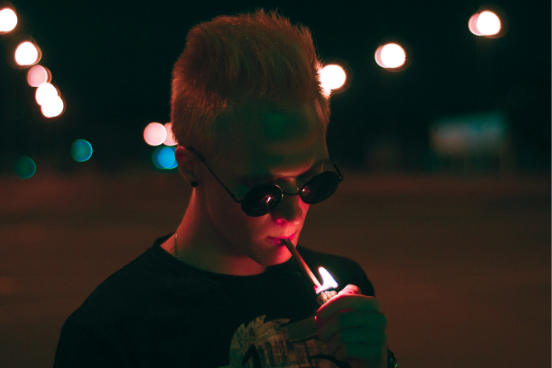 Obviously smoking cigarettes is far worse for you than vaping. This is due to the difference in ingredients when comparing the two. Cigarettes contain tar (which is used to create road surfaces)! Nicotine which is an addictive substance, and also carcinogens which are chemicals known to cause cancer. In comparison, vape juices contain vegetable glycerol or polypropylene glycol which are sweeteners (not made out of tarmac, thank goodness for that)! 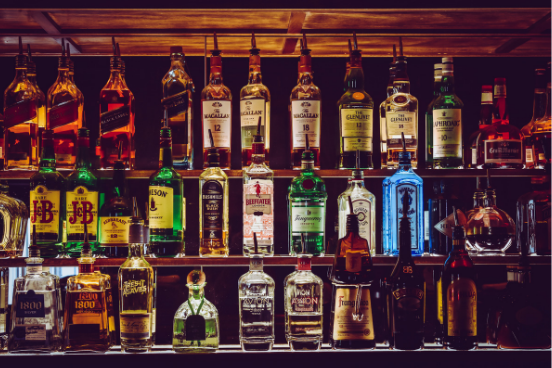 While there is no official study to prove that drinking alcohol is worse for you than vaping, one thing is for certain: you can vape before driving. On the contrary we all know that you cannot drive under the influence of alcohol, yet people still ignore these warnings meaning there is an average of 666 people killed in the UK in drink driving related accidents a year.

One ounce of bacon contains 30 milligrams of cholesterol due to the incredibly high amounts of saturated fat! Research has shown that eating foods containing high levels of saturated fat can lead to a higher risk of developing heart disease or experiencing a stroke. 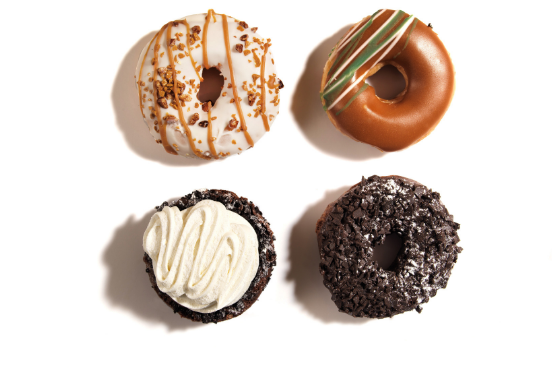 One donut contains a quarter of all the saturated fat you should have in ONE day! Just ONE original Krispy Kreme donut contains 11 grams of fat! Much like bacon, this would be very bad for your cholesterol and as a result, health in later life due to the increased risk of heart problems.

Due to vaping still being banned in public places and public transport, many people only go outside to vape, which usually comes hand in hand with a brisk walk. Therefore realistically, perhaps vapers are more likely to exercise than those who don’t vape at all…

Disclaimer: We do not encourage you to try these 5 things… What’s the point when you can just vape?!